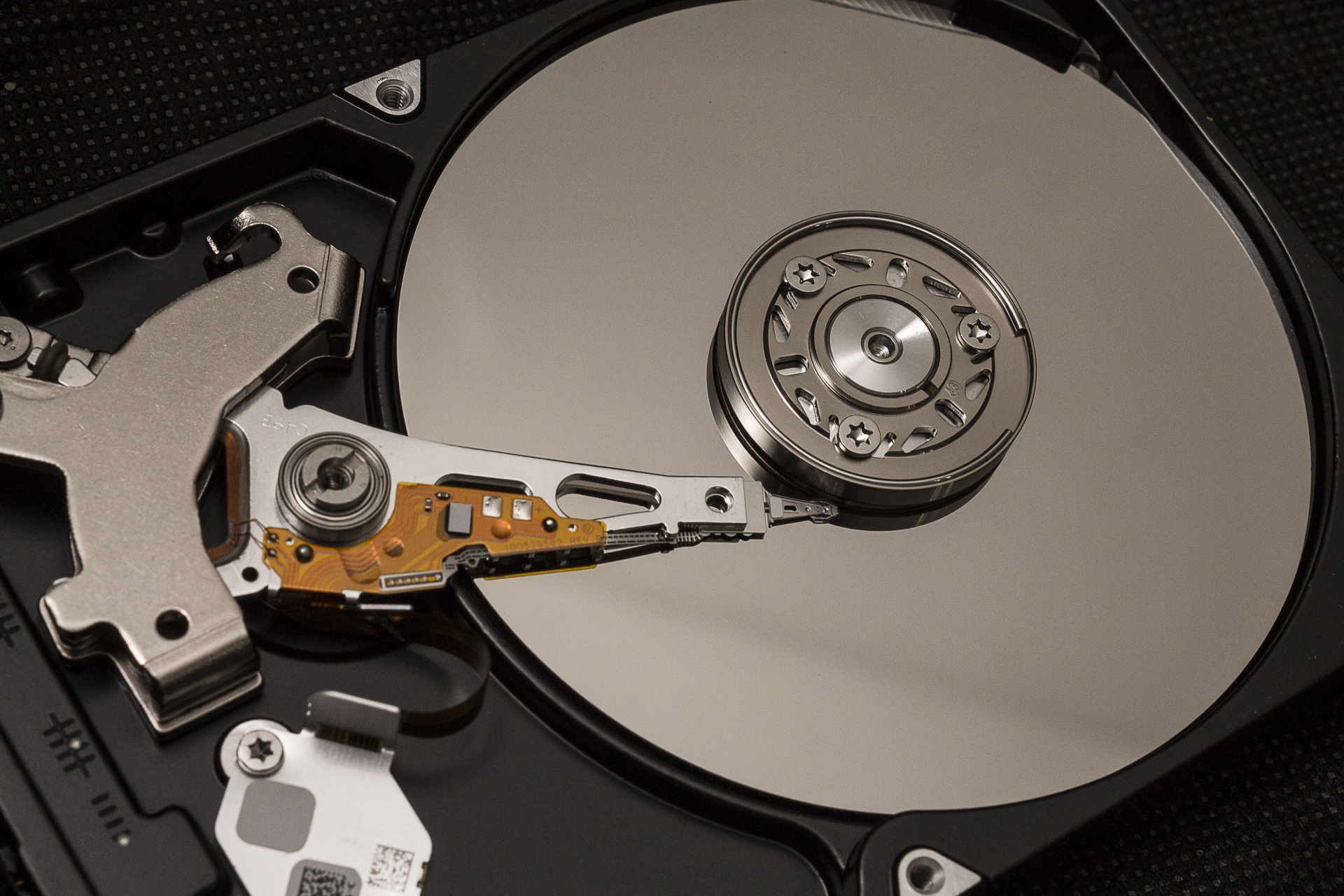 I am a data scientist with a background in physics. In this blog I share technical articles among other things that I hope others find useful.