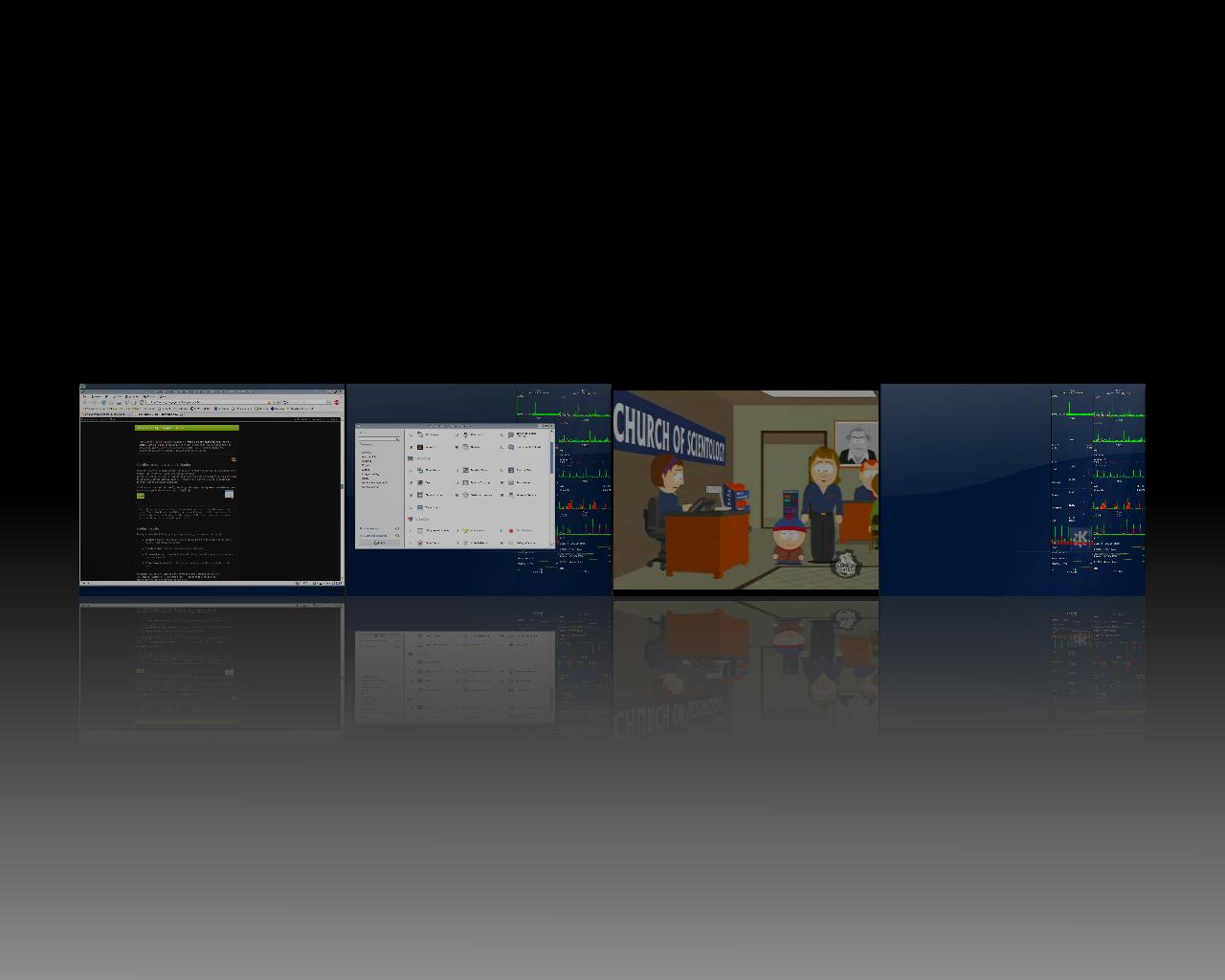 This afternoon I decided that it was time to upgrade from Ubuntu 7.04 Feisty fawn to 7.10 Gutsy Gibbon even though it is still a release candidate.

The upgrade
The upgrade was almost hassle less – I started update-manager the with the development tag, since it the official release is still in two days:

The only problem I encountered was that the danish mirrors wasn’t up to date, so I need to change the all the lines in file /etc/apt/sources.list starting with dk. from

ATI drivers not working out of the box – the solution
After waiting about 90 minutes for the update to complete I restarted and realized that the ATI driver wasn’t loaded and after tweaking
around for a hours it was still not working. So I started to google and ended up finding the tool called Envy — it can downloaded here:
http://albertomilone.com/wordpress/?p=119.

This great tool turned out to save the day. After downloading and double clicking the .deb file it was installed and only one tweak was need to make work under gutsy as explained on this page:
http://albertomilone.com/wordpress/?p=107
The trick is to change a line in the file /usr/share/envy/instun/classes.py:

After a restart I could see that the xserver was using the ati driver fglrx:

Starting and configuring compiz i Kubuntu
Now I had the ATI driver up and running but the I need to start compiz and have some way to control it. I wanted compiz to start every time I started compiz so I made a symbolic link in the .kde/Autostart/ folder:

After some goggling it turned out that the tool to run configure compiz was called ccsm, so I ran the program to setup the cubes and such.